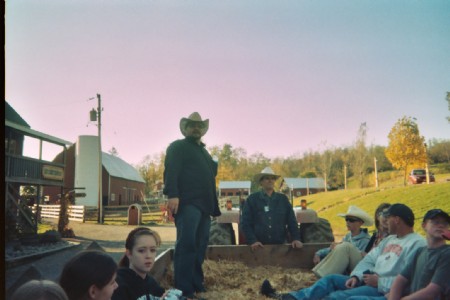 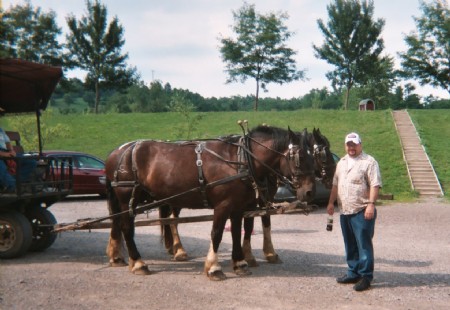 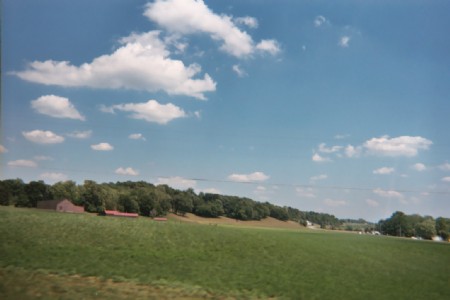 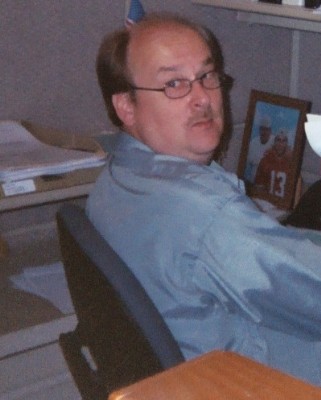 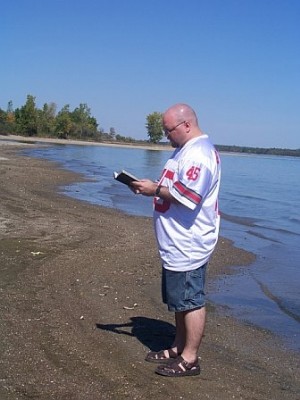 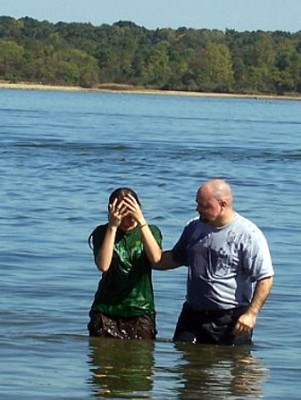 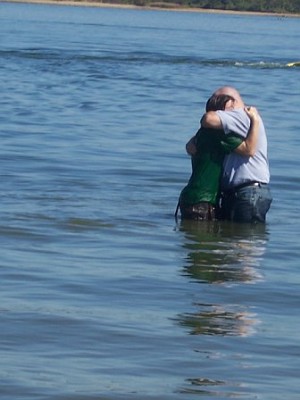 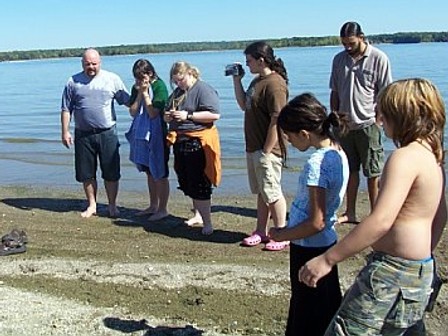 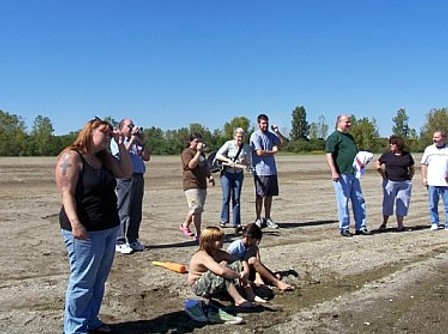 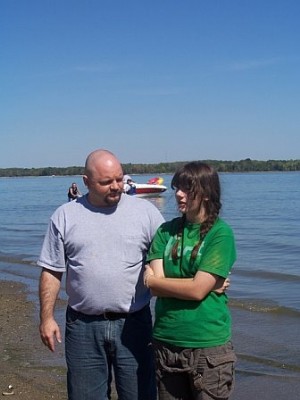 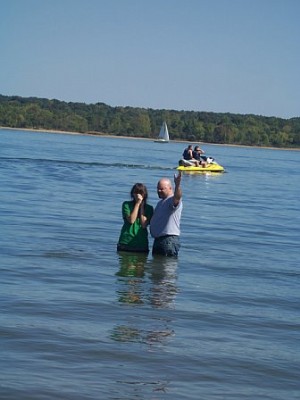 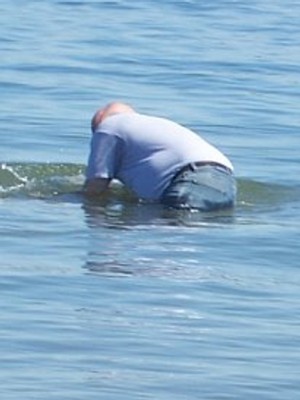 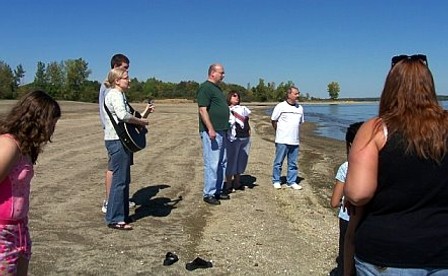 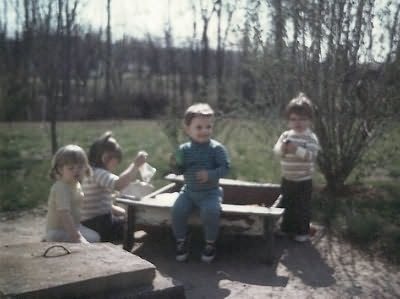 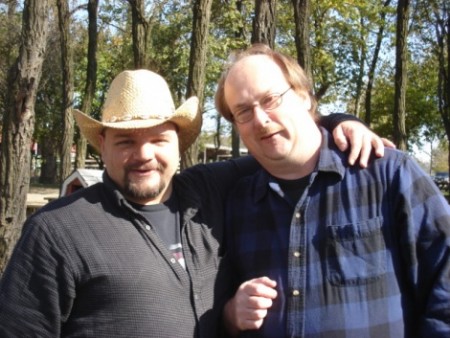 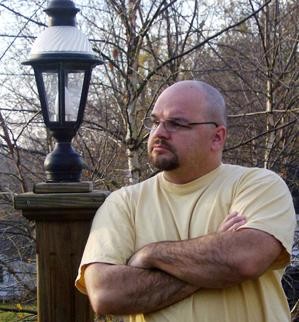 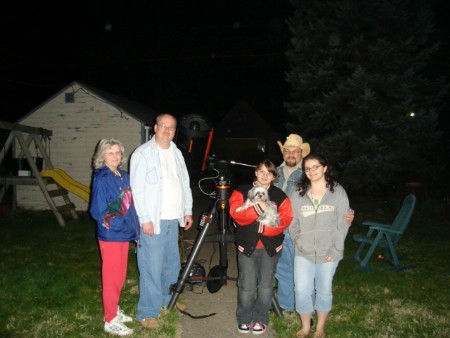 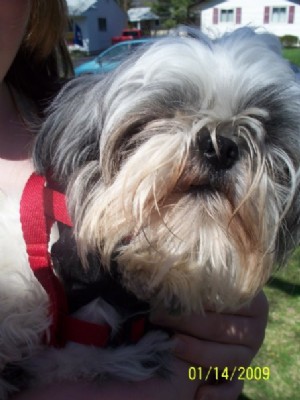 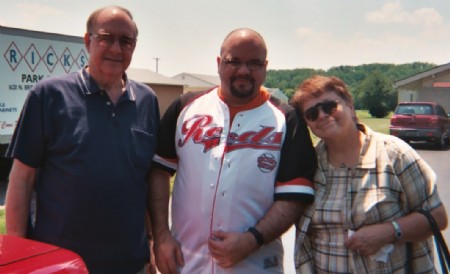 The King James Bible is under viscous attack, more than ever, as we approach the Rapture of God's Bride.  Learn more about your King James Bible and why you can fully trust it as God's Inspired word.  Click Here.

If you do not know for sure that you are saved, please read the Scriptures on this page so you can be sure. Satan does not want you to accept God's gift of eternal life with Him in Heaven.  Satan wants to drag you into Hell with him, and the time for you to make a decision on your eternal destiny grows very short.  The time will soon come when God will no longer offer his gift of eternal life with Him in Heaven. Making no decision is the same as rejecting God and choosing to spend eternity in Hell with Satan. Please do not put off making your decision to believe in and trust Jesus, until it is too late.

God Bless you and we hope to see you in Heaven

Jesus saves you from the awful consequence of sin.  It is a free gift which you receive by believing in and trusting Jesus.  The following Scriptures, from the King James Bible, explain how very important it is for you to believe in Him.

And as Moses lifted up the serpent in the wilderness, even so must the Son of man be lifted up:

That whosoever believeth should not perish but have eternal life.

For God so loved the world, that he gave his only begotten Son, that whosoever believeth in him should not perish, but have everlasting life.

For God sent not his Son into the world to condemn the world; but that the world through him might be saved.

Marvel not that I said unto thee, Ye must be born again.

For all have sinned, and come short of the glory of God;

Being justified freely by his grace through the redemption that is in Christ Jesus:

Whom God hath set forth to be a propitiation through faith in his blood, to declare his righteousness for the remission of sins that are past, through the forbearance of God;

To declare, I say, at this time his righteousness: that he might be just, and the justifier of him which believeth in Jesus.

For when we were yet without strength, in due time Christ died for the ungodly.

For scarcely for a righteous man will one die: yet peradventure for a good man some would even dare to die.

But God commendeth his love toward us, in that, while we were yet sinners, Christ died for us.

Much more then, being now justified by his blood, we shall be saved from wrath through him.

For if, when we were enemies, we were reconciled to God by the death of his Son, much more, being reconciled, we shall be saved by his life.

And not only so, but we also joy in God through our Lord Jesus Christ, by whom we have now received the atonement.

For whosoever shall call upon the name of the Lord shall be saved.

And they said, Believe on the Lord Jesus Christ, and thou shalt be saved, and thy house.

And the times of this ignorance God winked at; but now commandeth all men every where to repent:

Because he hath appointed a day, in the which he will judge the world in righteousness by that man whom he hath ordained; whereof he hath given assurance unto all men, in that he hath raised him from the dead.

Then opened he their understanding, that they might understand the scriptures,

And he said unto them, Thus it is written, and thus it behoved Christ to suffer, and to rise from the dead the third day:

And that repentance and remission of sins should be preached in his name among all nations, beginning at Jerusalem.

And I saw a great white throne, and him that sat on it, from whose face the earth and the heaven fled away; and there was found no place for them.

And I saw the dead, small and great, stand before God; and the books were opened: and another book was opened, which is the book of life: and the dead were judged out of those things which were written in the books, according to their works.

And death and hell were cast into the lake of fire. This is the second death.

And whosoever was not found written in the book of life was cast into the lake of fire.

The Gospel of Jesus Christ

For God so loved the world, that he gave his only begotten Son, that whosoever believeth in him should not perish, but have everlasting life.
For God sent not his Son into the world to condemn the world; but that the world through him might be saved.
He that believeth on him is not condemned: but he that believeth not is condemned already, because he hath not believed in the name of the only begotten Son of God.
1 Corinthians 15: 1-4
Moreover, brethren, I declare unto you the gospel which I preached unto you, which also ye have received, and wherein ye stand;
2 By which also ye are saved, if ye keep in memory what I preached unto you, unless ye have believed in vain.
3For I delivered unto you first of all that which I also received, how that Christ died for our sins according to the scriptures;
4 And that he was buried, and that he rose again the third day according to the scriptures
Bible Believers Fellowship Bible Believers Fellowship - P.O. Box 662 - Worthington, OH 43085 US - (614) 374-8313